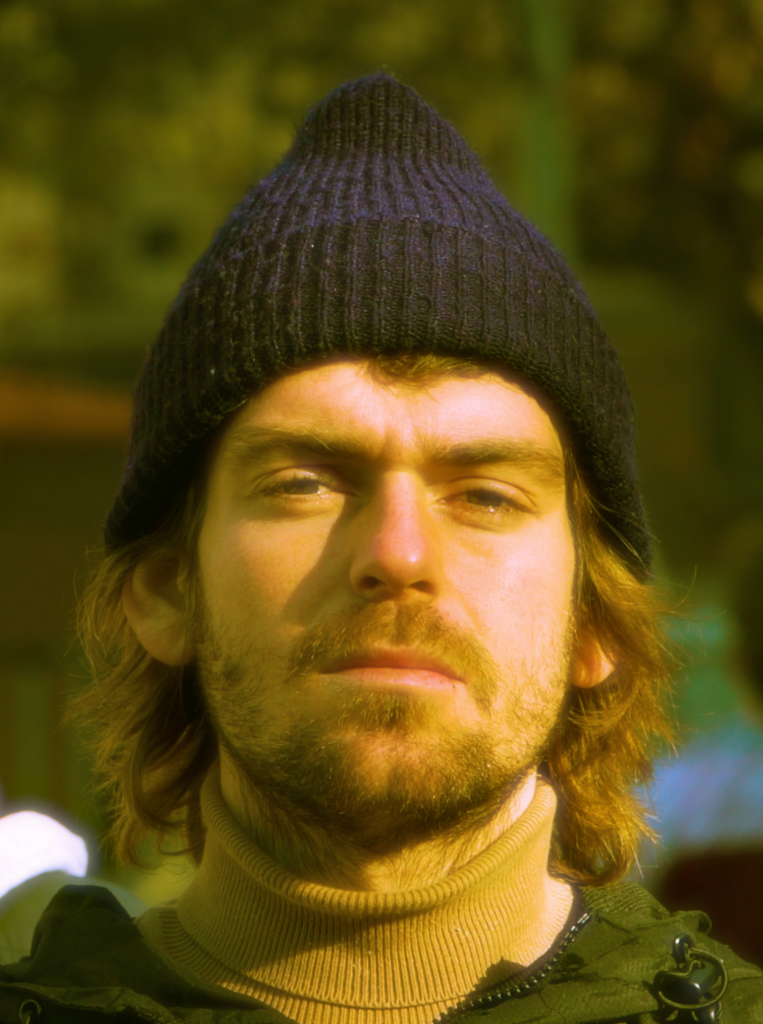 Born in 1992 in Australia, in the suburbs of Sydney, Justin Follenfant moved to the suburbs of Paris in 1997, and then to Grenoble a year later. He started writing at the age of twelve, first to ward off insomnia and then to make his friends smile. In 2010, he left for Lyon to study […] 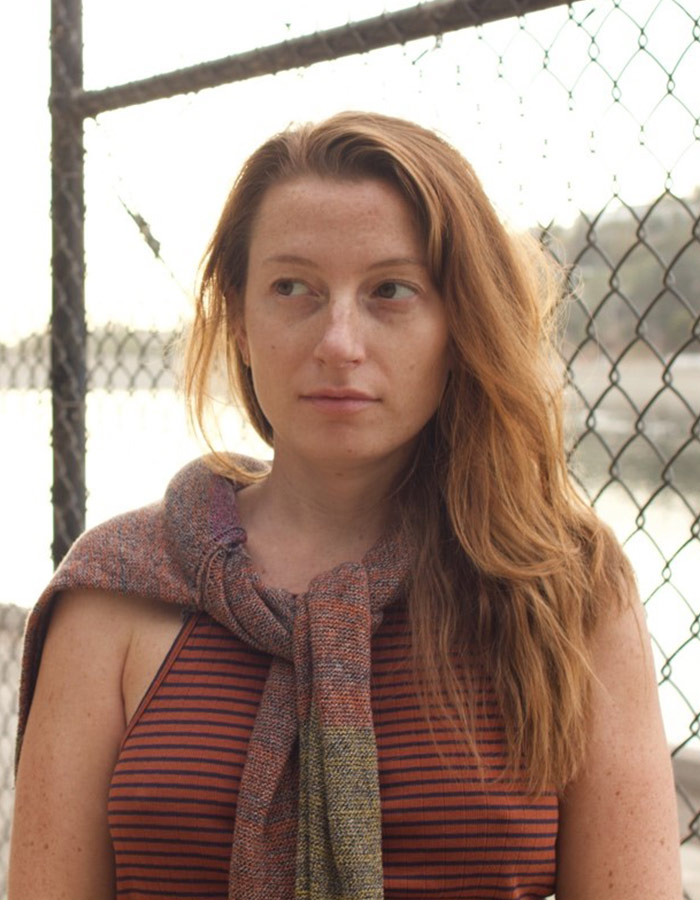 Diplômée d’un master de philosophie de l’université Paris 8, Nina Verneret poursuit sa thèse d’esthétique et cinéma à l’université City Université of New York. She is interested in female representation in French cinema from the 1950s to the 1970s. At the same time, she writes about cultural relations between France and United States for the […]