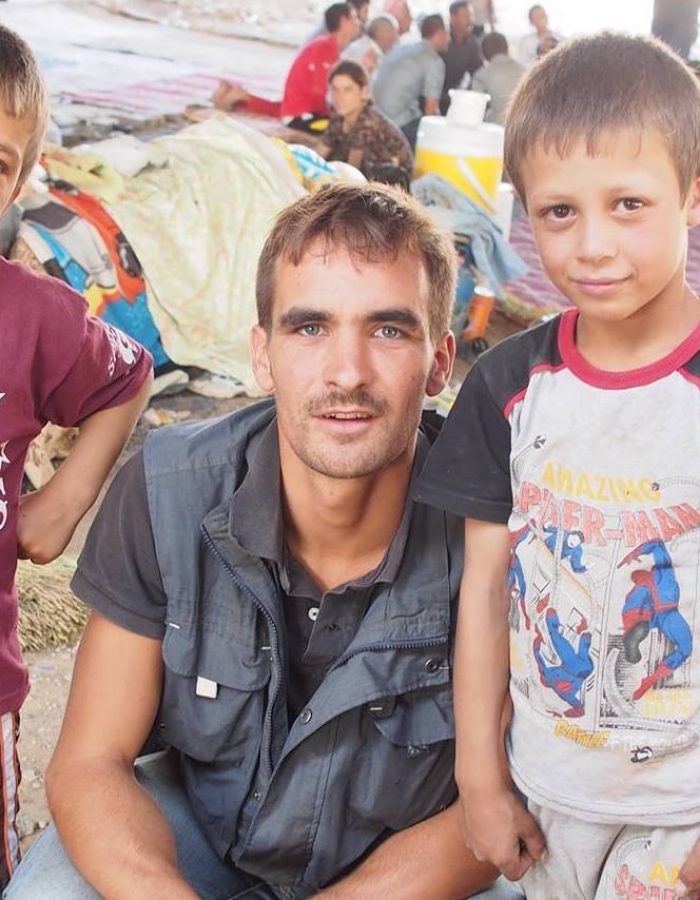 Edouard Beau is a self-taught documentary photographer who questions about the human condition, migratory flows and their causes.

From the Sangatte camp in 2002, to Iraqi Kurdistan from 2003 to 2006, then Mosul in 2007 with a Kurdish unit of the regular Iraqi army, he creates still images and videos, taken in the course of meetings and events.

Then, he devoted himself to a period of analysis of this chaotic system in order to question our relationship with the other, the media and the world, at the crossroads of geopolitical analysis, human engagement and poetic perception.

In 2011, Edouard Beau graduated from the École Nationale Supérieure de la Photographie in Arles. Having escaped, himself, from an improvised explosive device during his stay in Mosul in 2007, he directed, during the summer of 2011, a photographic and video essay on the post-traumatic stress in American soldiers, veterans of the war in Afghanistan and Iraq, as part of an exchange with the International Center of Photography in New York.
Also in 2011, he directed the radio creation project “Irakistan”, 59 min for France Culture. Mosul/Iraqi Kurdistan 2008-2011.

In 2012-2013, he travelled almost the entire territory of Iraq in order to draw up an assessment of the subjective situation of the country, and he is currently working on the post-production of a film on this subject.

In 2013-2014, he was a member of the French Academy in Madrid, Casa de Velazquez, where he theorized the use of photography combined with the soundscape, to deal with the memory of a conflict. He then created a binaural, stochastic, self-generating and interactive sound system of immersion that questions the “survival of history” in the present day, by working for a year on the memory of the Spanish Civil War through the use of new digital technologies, including the open source software Pure Data.

At the end of 2014, he documented the fight between the Kurdish forces and the Islamic State organisation, filming and photographing for four months the life of a group of soldiers on a front line 20km from Mosul.

In 2016, he exhibited at the Manuel Rivera Ortiz Foundation, in Arles. That same year, he directed the film “Archéologies et mémoires d’empires” (Archaeology and memories of empires), a two-part work on memory, commissioned by the Hors Pistes festival of the Centre Georges Pompidou in Paris.

In 2017, he presented his research on perceptual devices at the Balance-Unbalance festival at the University of Plymouth, where he was invited to lead a scientific workshop for the 50th anniversary of MIT’s Arts and Sciences magazine “Leonardo”. His work on the memory of war was presented at the Association for Computing Machinery Multimedia conference at the Museum of Computer History in Palo Alto, Silicon Valley, California. The abstract of his work El Dorado (2017) has been selected to participate in the 20th conference “Consciousness reframed – subtle cybernetics & the art of mind” in Beijing, China.

In 2018, he participated in the congress “Perception devices of the human and non-human environment” organised by the University of Perpignan Via Domitia.

Today he continues his research by putting the Man at the centre of his concerns, interweaving journalism, poetry and documentary photography, 3D soundscapes, radio creation and film making. 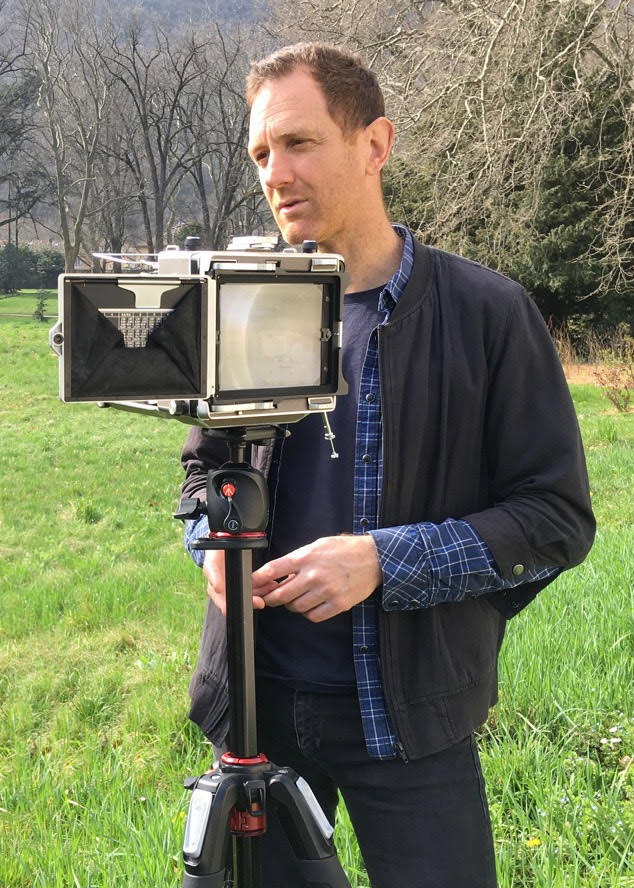 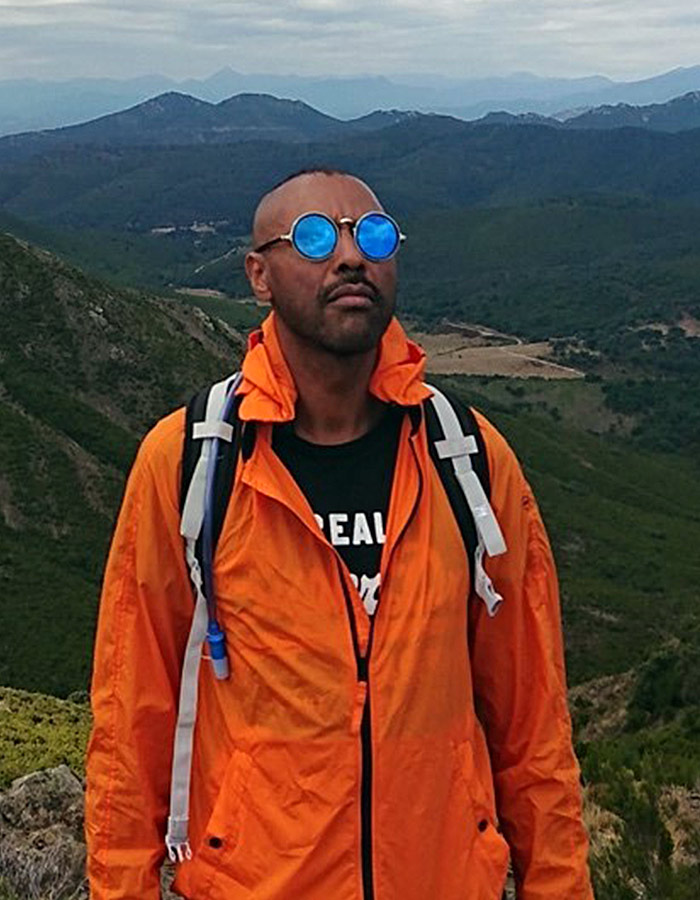 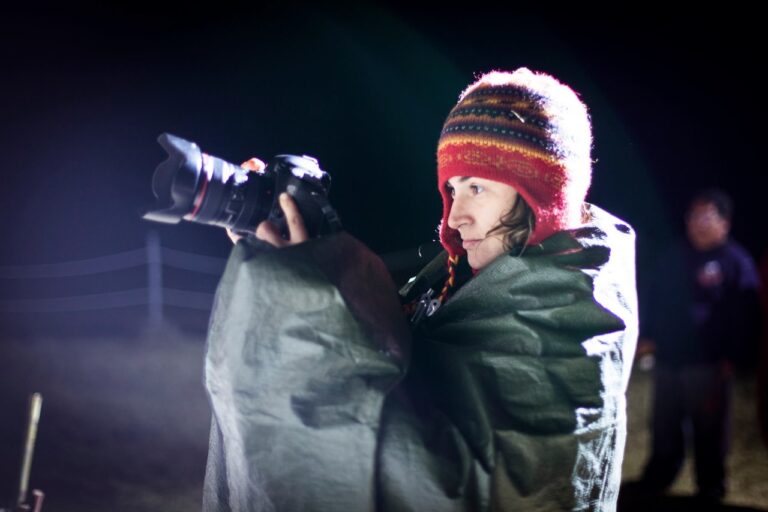